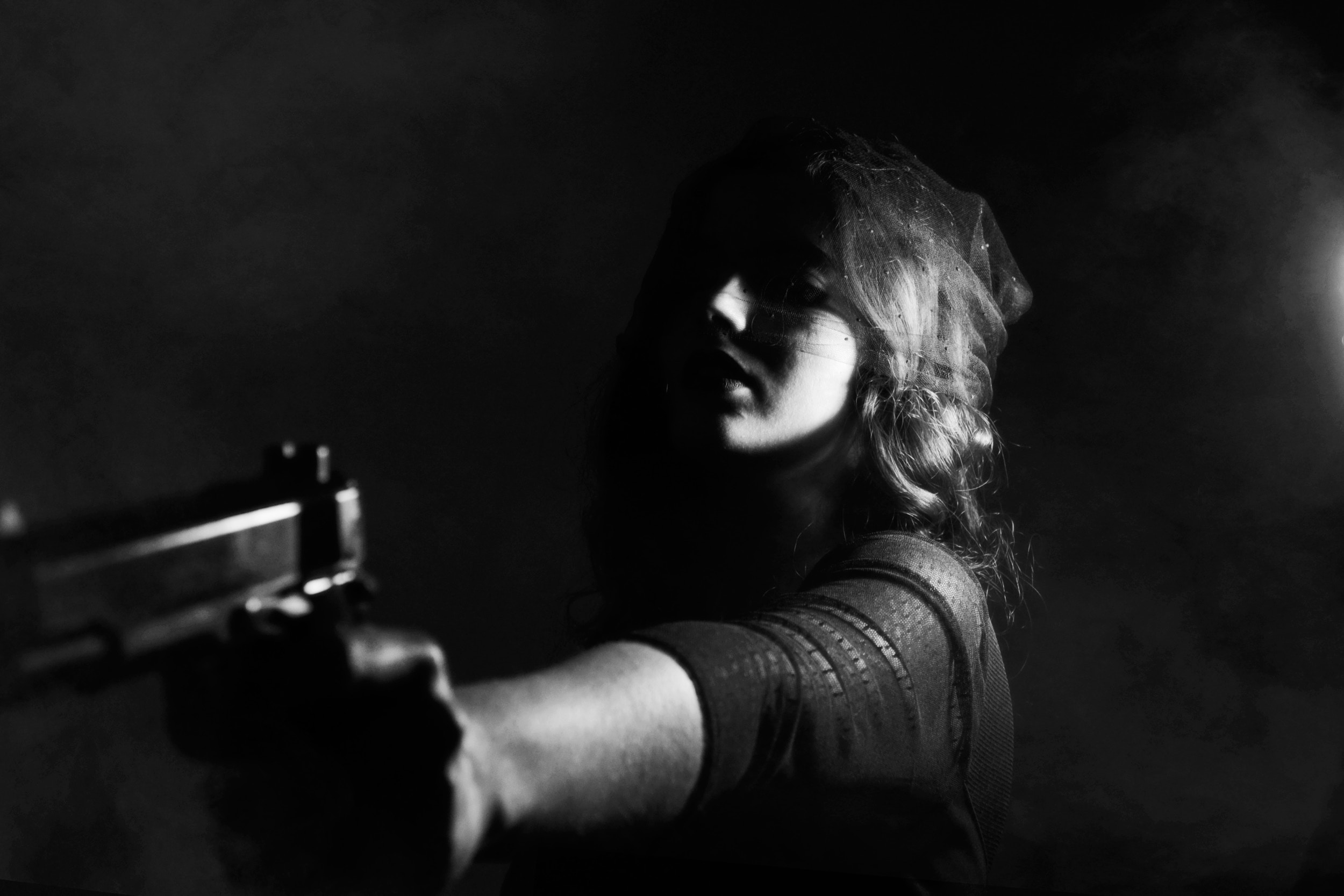 The core of the game are the mobsters. Each mobster has a number of life statistics.

Some of them are always represented on the top of the screen, such as:

Other pieces of information, that are not immediately available on every screen, are:

Some information is not even available at all within the game:

When creating a new Toon, you can select which Gender you want to use. You can choose between Male and Female. The effect is mostly aesthetic. There might be Avatar Items that have different looks, skills and abilities between genders.

Like in real life, cash is the way to buy stuff in this game. You spend cash on purchasing and maintaining equiment, purchasing territories, and healing yourself at the hospital. You gain cash, by owning land and developments, completing missions, selling equipment, attacking rivals or collecting bounties.

You also lose cash that’s not in the Bank whenever you are defeated by another mobster in a fight.

And of course you can get cash as a favor via the Godfather as well.

The hospital is there in time of need. When you get hit so hard you’re almost going to die, you end up in the hospital.

The Hospital will heal you, for a price. They don’t accept dirty money though, so you have to deposit your money & have it laundered at the bank. The cost of healing goes up the higher your level and health.

When your mobster loses all its health, he will die.

When you are in the hospital you cannot be attacked! You can still be punched though. To enter the hospital to punch you, they need to have a Police Badge. Luckily you can also obtain Hospital Bribes to stop them from succeeding with a Police Badge.

A mobster’s energy is used for performing missions. Different missions might require different amounts of energy to perform. Energy is regained over time, or you can quickly refill your energy at the Godfather.

Stamina is needed by mobsters to fight other mobsters. Each fight will cost you one stamina. To take revenge on a player, you will need stamina!

Your mobsters gain experience by attacking rivals and performing missions. Whenever you gain enough experience for your current level, you will gain a level. When a mobster gains a level there are a number of benefits:

Your mob size is dependent on your friends in the game.

You need a mob for most missions and your mob (up to a certain level) makes your stronger in battles as well.

Chat credits are the doorway to gaining levels for your Virus.

On each mobster’s public profile page, you can find all public information about that mobster.

On each profile page you also can take actions that are directly affecting that specific mobster.

On the My Mobster page you can customize the way your avatar looks on your mobsters profile page. You can also set your Flasher, which is the GIF others see in the Attack list next to your mobster’s name.

Your avatar’s outfit determines the way your Avatar looks on your profile page, but also influences your attack, defense and the special skills that you have.

It’s crucial to choose the right outfit for your play type. An outfit can consist of Hair, Face, Jacket, Shirt, Pants, Shoes, Accessories, a Weapon and a Pet. If the item you chose has special abilities, they stack. So if you wear a jacket that gives you +5% Critical hit, and a pair of Shoes with +10% Critical hit, you will have 15% Critical hit.

The aspects that your outfit can influence are:

You can extremely focus your character at a cost. For instance, you can fo for a: